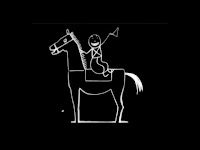 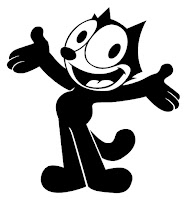 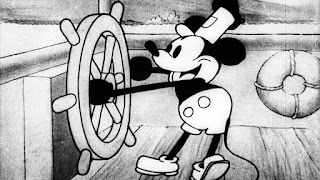 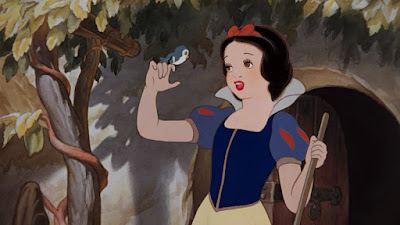 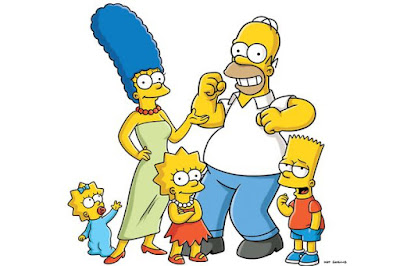 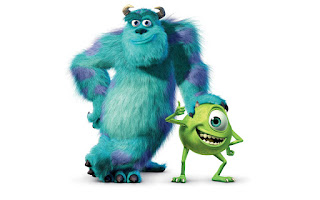 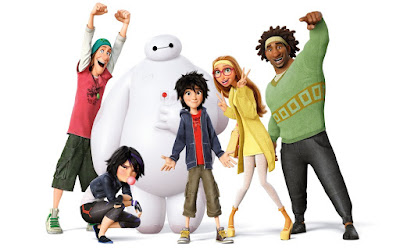 To know more about our online animation programs, visit www.animschool.com