Posted by AnimSchool at 2:09 PM No comments: 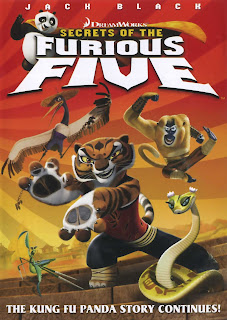 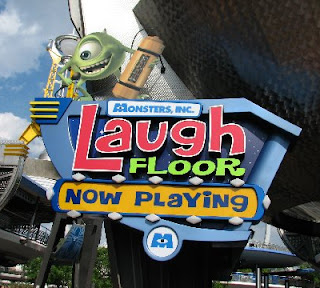 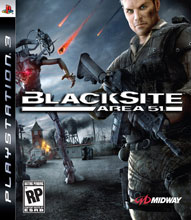 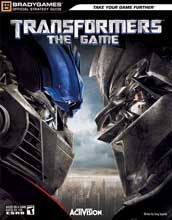 You HAVE to see these samples from our Animation Principles Lecture. It's the amazing work of many AnimSchool instructors and friends.

More to come! (Also, this is not yet rendered.)

Hello! Now lots of AnimSchool instructors have joined hands in reviewing your animation and models.
Submit yours by reading the post below!

Posted by AnimSchool at 1:47 PM No comments: