Animschool: Hello John, please tell us a bit about yourself:

Currently I am a Lead Cinematics Animator at Vicarious Visions, Activision Blizzard. I recently finished work on Skylanders:Swapforce, where I helped develop a cinematic pipeline and worked with the directors and writers to create story driven cinematics from concept to final render. Before VV I was a Lead Animator at Rhythm & Hues and had the chance of working with both creature and character animation. Having both film and game experience gives me a great understanding on a wide range of animation styles. I have worked on titles such as Hop, Yogi Bear, Alvin and The Chipmunks, and Red Dead Redemption.

Did you go straight for an animation job or was your career as an animator more opportunity-based?

I went straight for an animation job. When I was at SCAD studying for my Masters, I concentrated everything I had into animation and tailored my reel specifically toward that.

What game influenced you the most?

As a kid I think one of the biggest influences on me was Sonic. I was lucky enough to get a Sega Genesis one year for Xmas and it came with Sonic. That was one of the first times that I remember looking at a game and wondering how they made it. It was such an exciting game...still is fun to play.

Tell us about your normal work day? What are your responsibilities? What is the best and what is the worst part?
So that question I think has to be answers a few ways, it depends on when in development we are.

During Pre-production and early stages of development its all about Story. So I work with the writer and a small team to break the script down, develop storyboards and put everything together on animatics. This part is always super fun and exciting. It keeps me fresh and always challenges me to think outside the box and really push our ideas

Then during production I have two roles:

1. Manage the cinematics team.
- Making sure they are getting what they need for assets and tech to be able to do their jobs efficiently.
- I provide a ton of feedback and review sessions to constantly try to push the quality higher and higher.
- I work with production to make sure that we are coming in within budget and that has to do a lot with scheduling.
2. I also keep animating. Probably not as much as I would like sometimes but I always take on shots in most sequences to stay fresh and push myself.

- It really depends on the shot but most of the time I start by shooting lots of reference...if I can’t find that I look for it..these days mostly on Pinterest.
- Then I may sketch out a few of the areas, maybe transitions that I still need to wrap my brain around especially body mechanics heavy shots.
- Once I get into 3D I just start blocking out my Key Poses. No timing yet just on like 2s. I can flip back and forth on those keys to see how the flow is working. 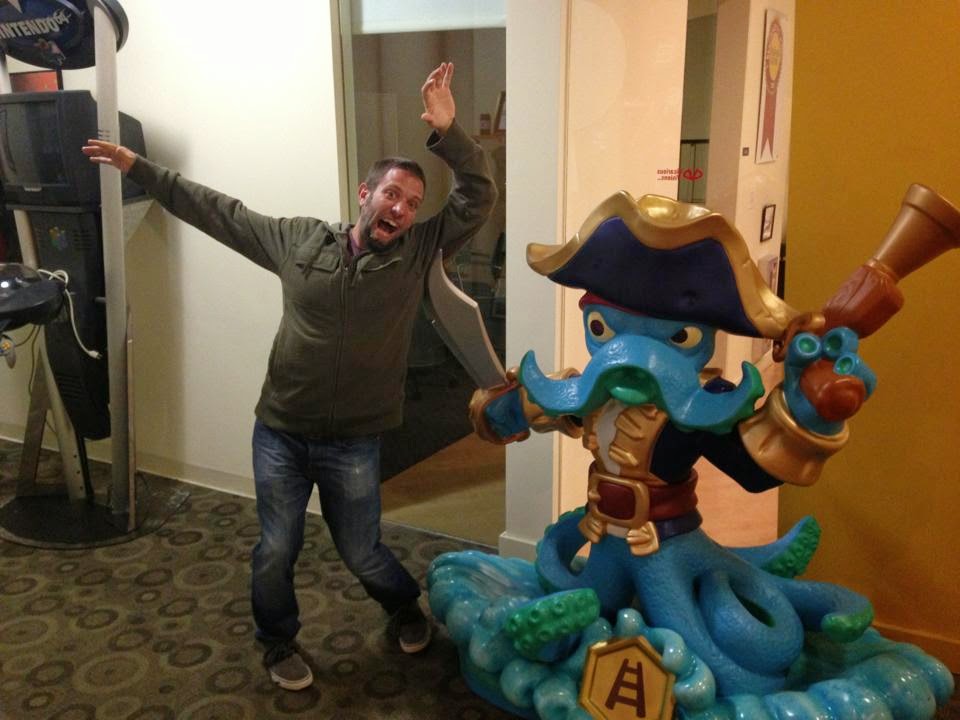 - Once I’ve worked all of those out I start to time it out and refine any poses that need it. Then send out for feedback.
- I go back and usually do a blocking plus pass to add in breakdowns, overshoots and even ease ins and outs sometimes depending on the shot. Send out for feedback.
- Then a rough pass - get feedback
- Final Polish pass - in games if we have time for this pass...unfortunately the amount of time and work you have along with a smaller team in games, doesn't allow for the polish pass that I used to do in film.

You have been in the industry for a long time. How do you stay fresh? Do you have any fears from burning out? 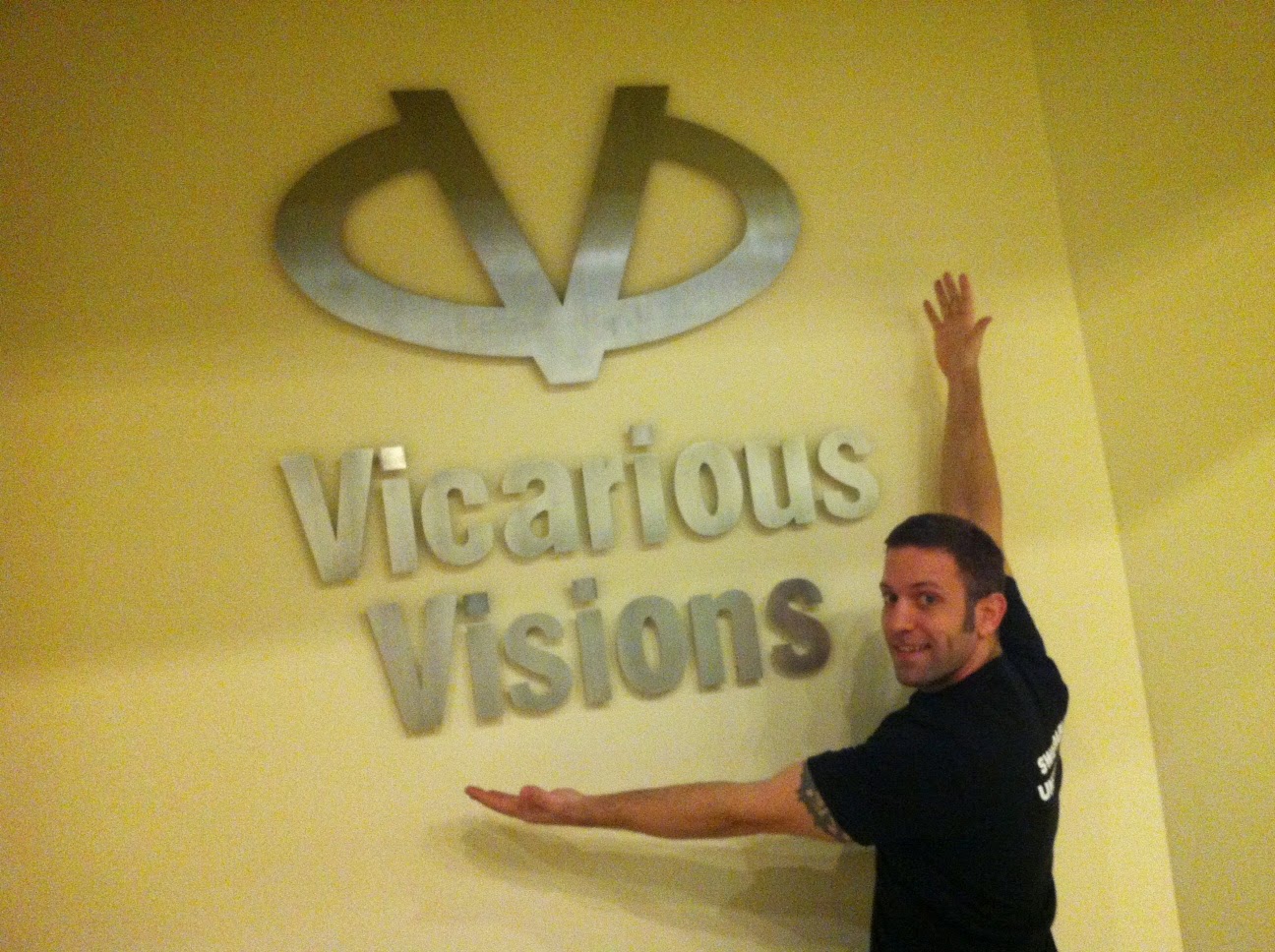 I constantly am looking at other animation and framing through stuff. I think that inspires me alot, because almost every shot is going to be different whether its in film or cinematics. Every new shot seems like its own challenge and I think that will always keep me guessing and learning. Seeing other animators shots at work always motivates me to keep pushing my own shots. Getting feedback a lot always reminds me how I can learn new things and see animation differently.
I think it’s natural to feel burnt out occasionally. Animation is like a roller coaster and there are highs and lows I feel. You can get bursts of energy and motivation that last long stretches in production and then come down the hill and struggle a bit. The key is to figure out ways to help push you through the lows. Getting inspired and getting feedback have always helped me push through some of those times. Trying to strike a good balance between work and life I think can also help you not burn out as much. Its super important to turn off the animator brain occasionally even though I feel that’s easier said than done.

Since you are a Game Animator, we just have to ask - what's your favorite game character? And while we're at it, what's the best character you had a chance to animate?

Well animating John Marston in Red Dead Redemption was a ton of fun, but lately Flynn in the Skylands Franchise has been a blast. He is that quirky cartoony character that always has a ton of fun dialogue.

- Do you enjoy being a teacher? At AnimSchool, you have your own Game Animation class - how's that going for
you?
I have had a great time so far teaching. I feel lucky to have any part in future a animators career path however large or small that may be.
It has been a ton of fun working with Jarrod on the course and I especially have been having a blast teaching some creature stuff with the new Hellhound character. I think being a teacher has inspired me as well in ways that I wasn’t seeing before I became a teacher at AnimSchool. 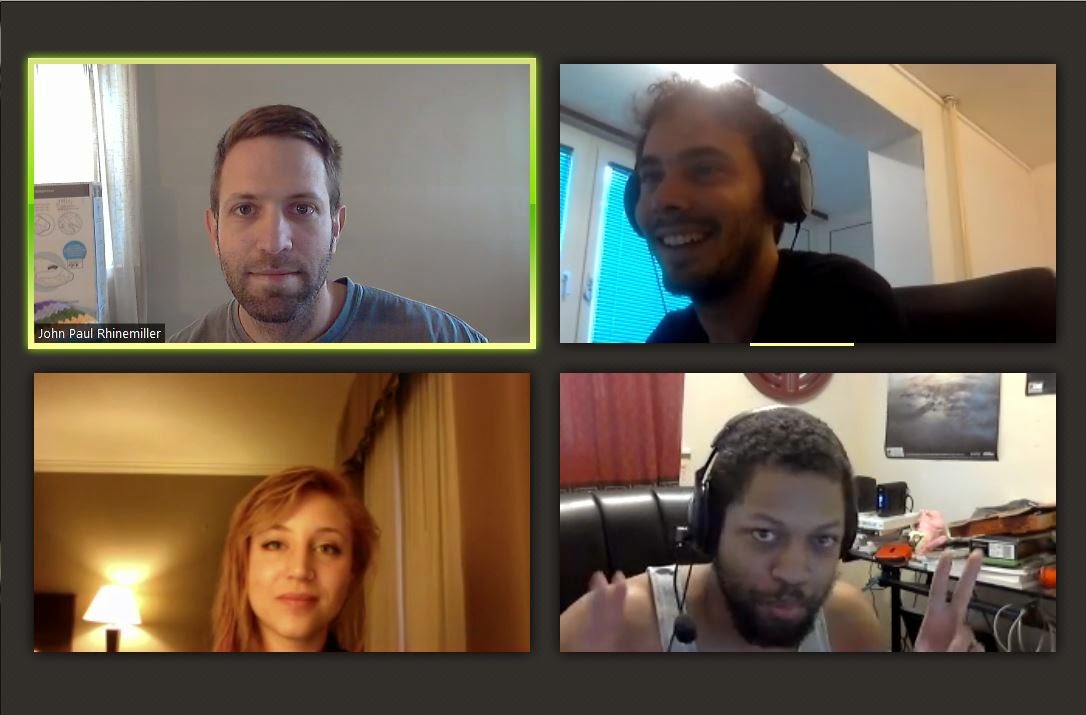 John and AnimSchool students at the end of the term
Posted by Unknown at 7:09 AM