10 Books Every Animator Needs in their Collection

We’ve compiled a legendary list of 10 books that most in the animation industry would agree should be on every animator's shelf. 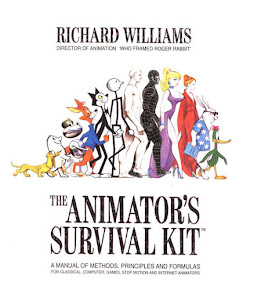 This is the book that every animator will tell you that you need on your bookshelf. It is essentially the bible to animation. Williams covers all the basic principles of animation -- timing, spacing, overlap, anticipation -- and breaks it all down through hand-drawn animations and timing charts so you can see, frame by frame, how to animate. This comprehensive, easy-to-follow guide covers everything you need to know to get started in animation and serves as a great reference for experienced animators as well. Richard Williams is an Academy Award-winning director best known for Who Framed Roger Rabbit. 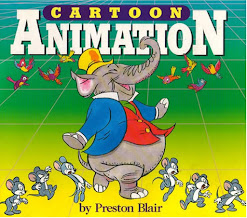 This 1994 classic by renowned animator, Preston Blair, continues to serve today as an exemplary guide to creating cartoony animation. This book is a compilation of Blair’s many how-to books from over the years. Blair covers all the basics of animation and explains how to utilize these principles to develop a character in addition to animating with dialogue and creating complex movements. 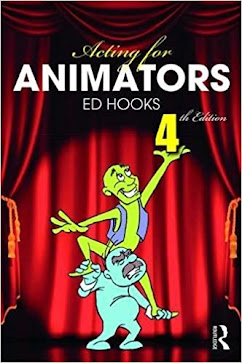 Acting for Animators by Ed Hooks

An industry-leading acting instructor for animators worldwide, Ed Hook’s book Acting for Animators demonstrates how to utilize basic acting theory to create believable characters with genuine performances in animation. Hook provides a variety of examples and exercises to help animators breathe life into their characters. 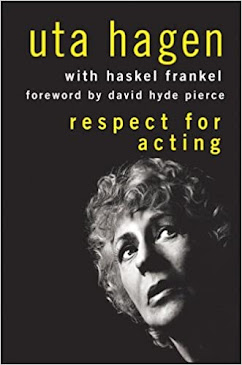 Respect for Acting by Uta Hagen

One of the most popular books on acting, Uta Hagens Respect for Acting introduces a series of questions that an actor must ask themselves in order to define who a character is and how they would most realistically act in that situation. Hagen makes it clear that what you do and say are the most telling characteristics of a character and should be closely considered by the actor, or in this case, the animator when crafting a performance. 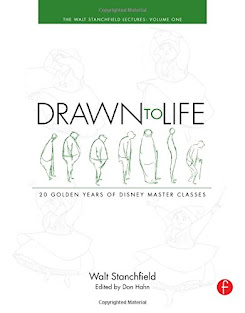 Walt Stanchfield was a long-time Disney animator who worked on hits such as The Jungle Book and The Aristocats. In the 1970s, Stanchfield teamed up with fellow animator, Eric Larson and created a training program for new Disney animators. This 2 volume set of books is a compilation of Stanchfields lecture notes and remains one of the only drawing books around that is aimed specifically at animation. His lectures are in no particular order, so you can begin reading at any part of the book! He emphasizes that drawing is more about thinking rather than drawing technique. 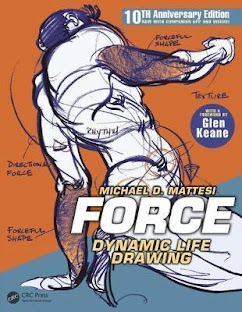 AnimSchool art teacher Mike Matessi’s book shows how to use rhythm, shape, and line to bring any subject to life. Filled with detailed, instructive illustrations, Matisse demonstrates how to create dynamic, realistic poses - a key skill when animating. 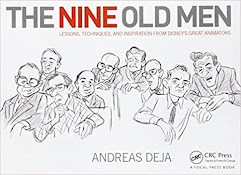 A master animator himself, Andreas Dejas was mentored by the infamous Nine Old Men during his early days at Disney. In his book, Dejas provides a thoughtful analysis of each of the Nine Old Men’s techniques, work, and thought processes in an effort to shape your approach to character animation. 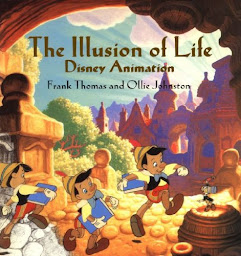 The Illusion of Life by Frank Thomas and Ollie Johnston

Written by two of Disney’s legendary Nine Old Men, the Illusion of Life began as a guide to the principles of animation but evolved into a thorough history of Disney and the evolution of animation around the world as the medium was first created and explored. 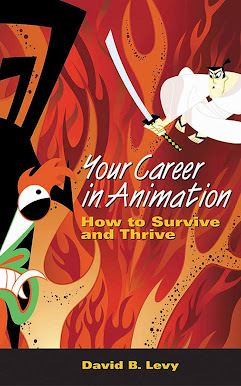 CAREER
Your Career in Animation: How to Survive and Thrive by David Levy

Award-winning, animation director, David Levy, provides an in-depth guide to the inner-workings of the animation industry. Levy interviewed leading names in the industry -- including Steven Hillenburg (creator of SpongeBob SquarePants), Teddy Newton (character designer on The Incredibles), John R. Dilworth (creator of Courage the Cowardly Dog), and many other working professionals --  to get their insight on creating a portfolio, networking and making the leap from working for others to pitching and selling. The second edition of Levy’s career guide is set for release this upcoming March filled with interviews from current industry insiders. 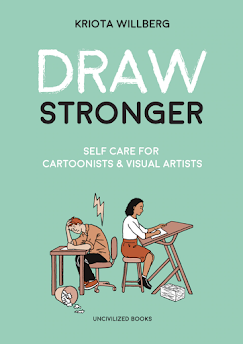 Draw Stronger: Self-Care for Cartoonists and Other Visual Artists by Kriota Willberg

Published in 2018, this book is a newer book in our collection that is fun, simple, and useful for anyone who does art for a living. Written in the form of a comic strip, Draw Stronger is a guide to taking care of yourself when working creatively and sitting at a desk eight hours a day. Willberg gives any artist a simple, yet informative guide to take care of their body and mind while ensuring they keep up with their craft.

Did we miss any? If you have any other recommendations, share them with us in the comments below.
Learn more about AnimSchool's online accredited (ACCSC) courses at www.animschoool.edu
Posted by Mia Andrea at 12:07 PM